A gifted preacher and teacher, Pastor Small’s conversational sermonic style helps to make the scripture come alive and helps listeners to apply it to their daily lives. An advocate for education, Dr. Small’s has a Bachelor’s degree from Virginia Union University in Richmond, Virginia, a Master of Divinity degree from the Samuel DeWitt Proctor School of Theology at Virginia Union University, a Doctor of Ministry Degree from Eastern Baptist Theological Seminary (formerly known as Palmer Theological Seminary) with a concentration in Marriage and Family counseling, and a Master of Sacred Theology from Drew University with a concentration in Religion and Psychology. Dr. Small is currently fulfilling the requirements for his professional license in Marriage and Family Therapy to further enhance his pastoral ministry.

He is a sought after preacher, teacher and lecturer and has participated in everything from youth revivals to leadership workshops, couples retreats and has been invited to preach in some of the most respected pulpits across the country.

Prior to relocating, Pastor Small served on the Board of Adjustments for the city of Englewood, and also served as President of the Black Clergy Council of Englewood, Teaneck & Vicinity, and the Director of Pastoral Care and Public Institutions for the Bergen County Council of Churches. He currently serves as a Board Member of the Samuel DeWitt Proctor Conference, Counselor for the Tidewater Pastoral Counseling Services, and is a member of Alpha Phi Alpha Fraternity, Incorporated. Pastor Small has received numerous awards from several civic organizations such as the NAACP and the National Urban League. He has appeared in television interviews and appeared in the “Faith in America” television program on WWOR-TV in New Jersey. He has shared in several newspaper articles on several different programs and has been published in the African-American Pulpit, a preaching Journal for African-American Clergy.

Pastor Small is a proud husband to his partner in life and love, his lovely wife Cassandra, and they are the proud parents of a daughter, Taylor Akilah and a son, Malcolm Augustine. 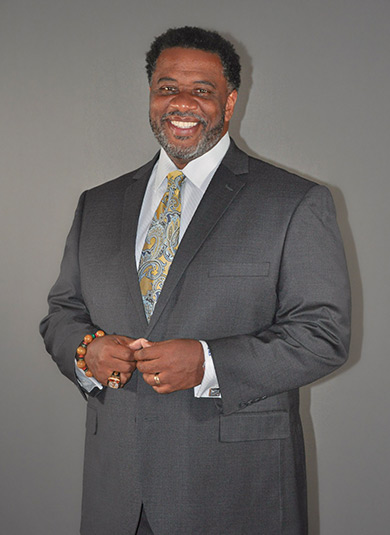 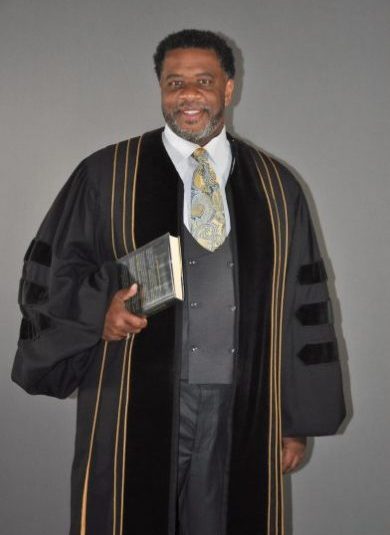 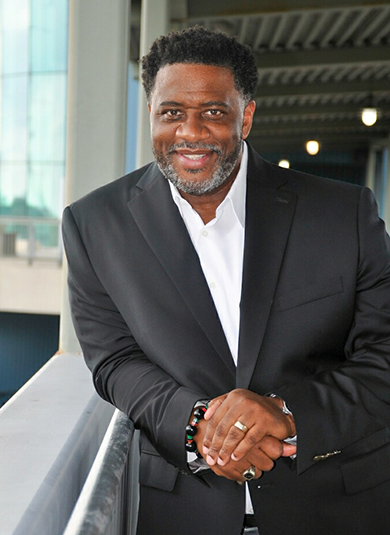 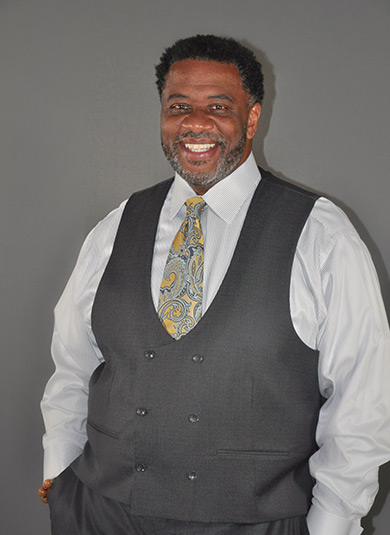